Custonaci has numerous caves, natural dwellings of the first men. Among these is the Mangiapane Cave, the largest and most famous of all the caves. It is about 70 meters high, 50 meters deep and 13 meters wide. A beautiful prehistoric site, a real anthropological museum that can be visited all year round, by reservation; a place that speaks of simple lives, a piece of ancient history in the open.

In the nineteenth century this splendid corner of life was transformed into a village and inhabited until the 1950s by the Mangiapane family from which it took its name. The cave was adapted to the needs of daily life in those years, therefore houses, an oven, a mill, a stable for animals, and a chapel were built inside. Everything that was functional to the activities of a rural life. A heritage of testimonies that are still present today and that the inhabitants of Custonaci undertake to take care of and keep as if it were part of their life.

In the cave everything has remained intact, as if its inhabitants, more than a century ago, had suddenly moved away, to return, bringing their personal effects and the tools of their daily work to us. What was most significant, within the prehistoric complex, from an archaeological, historical and anthropological point of view, was transferred to the Pepoli museum in Trapani. Some finds are even found on display in Paris. Arriving in this area, in addition to immersing yourself in culture, tradition and history, you remain immersed and fascinated by what surrounds this prehistoric site.

A beauty in the surrounding landscape that will leave you speechless. The clean and crystalline sea, with a thousand shades of turquoise, surrounded by unspoiled nature, frames it. In addition, the protected nature reserve, where dwarf palms, disa and ash stand out, where kestrels and hawks fly undisturbed in a clear blue sky, where bays and inlets of sand and rocks offer dreamy sunsets and where Monte Cofano is mirrored. A corner of paradise where walks and itineraries with well-defined paths intertwine, in the midst of nature.

And as if so much beauty were not enough, in front of it stands Mount Erice, with its medieval village, famous all over the world, both for its history, for its streets, courtyards and churches, but also for its arts, ceramics and carpets and last but not least the confectionery art, kept intact over time.

Every year at Christmas, this area, in its main cave, the Mangiapane cave, so rich in history and so much natural beauty, is populated and transformed into a set where many citizens, over 160 extras, including artisans, peasants and artists from all over Sicily, stage a very special nativity scene with truly suggestive situations, activities, images.

An event so prestigious that it is listed among the hundred intangible assets of Sicily. Some scenes from various films were shot in the Mangiapane cave, including the television series of «Il commissario Montalbano». 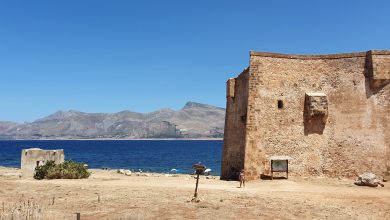 The Tonnara of Cofano 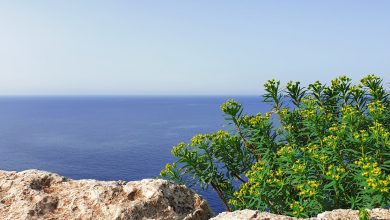 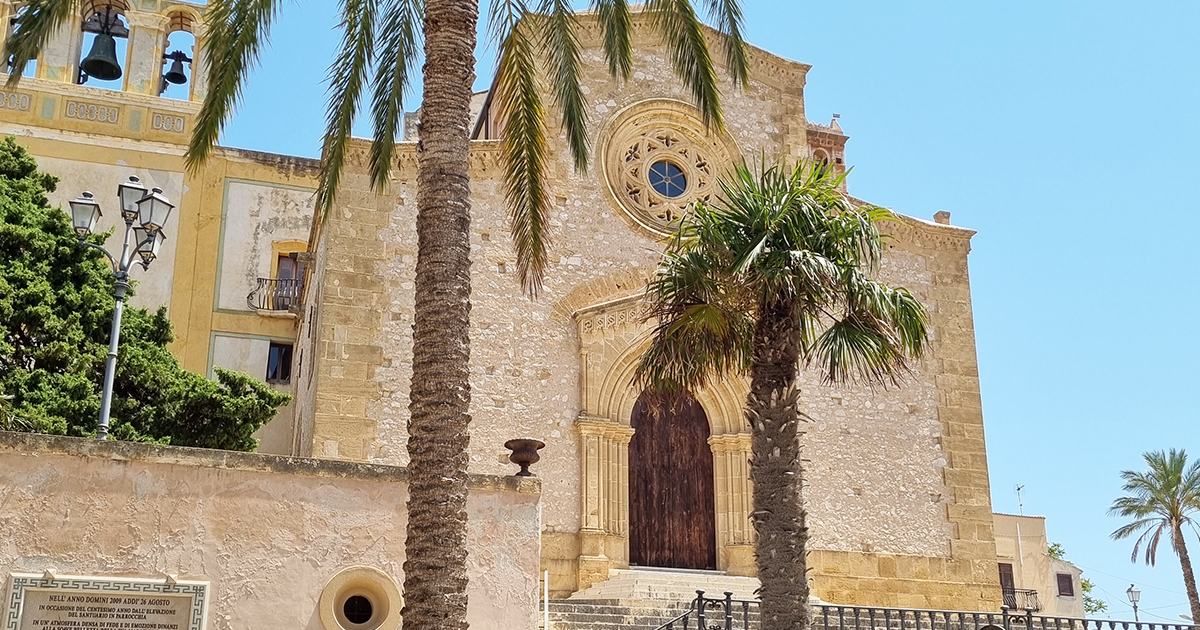 The Sanctuary of Maria SS. of Custonaci